Who doesn’t read books in America? 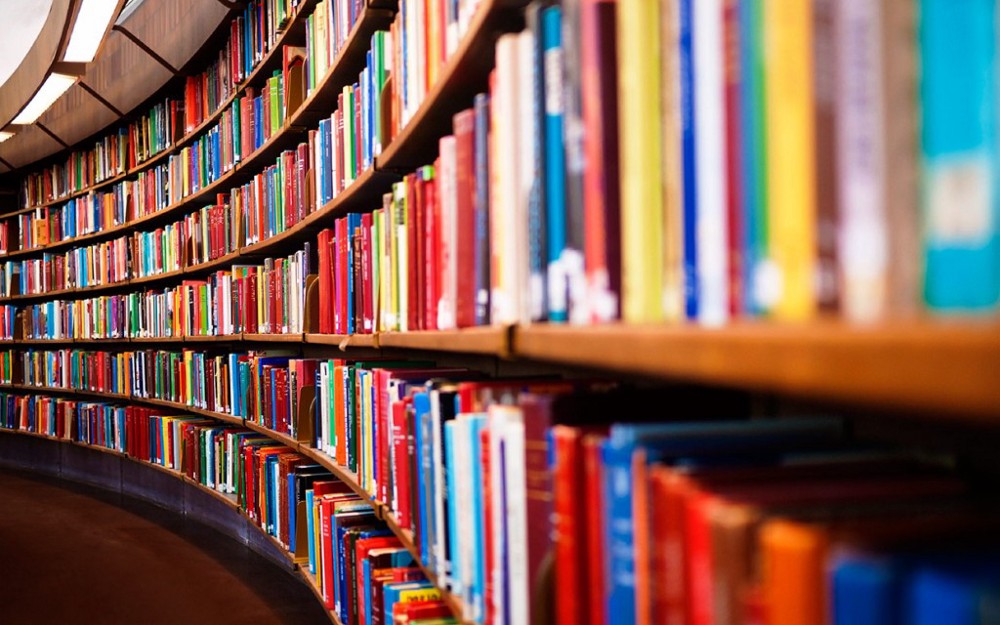 Who doesn’t read books in America?

Roughly a quarter of U.S. adults (27%) say they haven’t read a book in whole or in part in the past year, whether in print, electronic or audio form, according to a Pew Research Center survey conducted Jan. 8 to Feb. 7. Who are these non-book readers?

Roughly a quarter of U.S. adults (27%) say they haven’t read a book in whole or in part in the past year, whether in print, electronic or audio form, according to a Pew Research Center survey conducted Jan. 8 to Feb. 7. Who are these non-book readers?

Several demographic traits correlate with non-book reading, Pew Research Center surveys have found. For instance, adults with a high school diploma or less are far more likely than those with a bachelor’s or advanced degree to report not reading books in any format in the 12 months before the survey (44% vs. 8%). Adults with lower levels of educational attainment are also among the least likely to own smartphones, a device that saw a substantial increase in usage for reading e-books from 2011 to 2016. (College-educated adults are more likely to own these devices and use them to read e-books.)

Adults whose annual household income is $30,000 or less are more likely than those living in households earning $75,000 or more a year to be non-book readers (36% vs. 14%). Hispanic (40%) and black (33%) adults are more likely than whites (22%) to report not having read a book in the past 12 months. But there are differences between Hispanics born inside and outside the United States: 56% of foreign-born Hispanics report not having read a book, compared with 27% of Hispanics born in the U.S.

Although the differences are less pronounced, non-book reading does vary by gender, age and community type.

The share of Americans who report not reading any books in the past 12 months is higher today than it was nearly a decade ago – though there has been some fluctuation over this time period. Today, 27% of adults say they have not read any books in the past year, up from 19% in 2011, but identical to the share who said this in 2015.

The same demographic traits that characterize non-book readers also often apply to those who have never been to a library. In a 2016 survey, we found that Hispanics, older adults, those living in households earning less than $30,000 and those who have a high school diploma or did not graduate from high school are the most likely to report they have never been to a public library.

However, a 2015 survey found that some of these same demographic groups acknowledged the importance of libraries in their communities and for their families: Black and Hispanic adults, those in lower-income households and adults ages 30 and older were more likely to say that their local libraries serve them and their families “very well.”

Note: See full topline results and methodology here. This is an update of a post originally published Nov. 23, 2016.

Today is National Color Day 🌈 a day to celebrate all the beautiful color that is around us.  Did you know that color can affect your mood or the way you feel about something?  Red, Read more…

If you have a pumpkin 🎃 on your front porch or steps, you have everything you need to conduct a STEM experiment 🧪 with your children.  To learn how vegetable matter decomposes, have them make Read more…

This month marks the 95th anniversary celebration of the publication of the first Winnie the Pooh book by A. A. Milne.  Illustrated by artist E. H. Shepard, the beloved stories have been treasured by generations Read more…