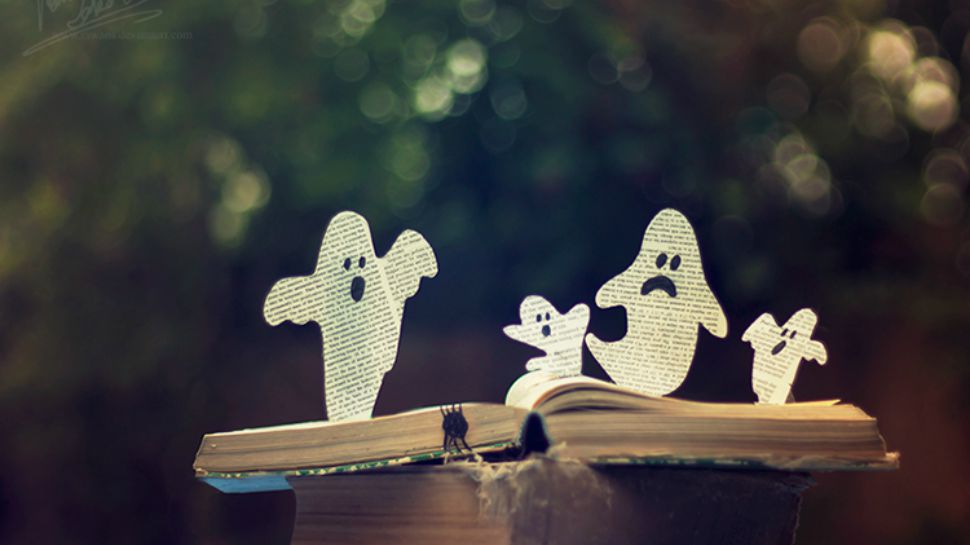 This is a list of the best books that are 1) about Halloween itself and/or 2) take place during Halloween.

1. The Halloween Tree by Ray Bradbury

2. Something Wicked This Way Comes by Ray Bradbury

4. Frankenstein by Mary Wollstonecraft Shelley – You can read more about Mary Shelley on our blog!

6. The Legend of Sleepy Hollow (Graphic Novel) by Bo Hampton

7. The Complete Tales and Poems by Edgar Allan Poe

10. The Graveyard Book by Neil Gaiman

11. The Legend of Sleepy Hollow by Washington Irving

12. The Haunting of Hill House by Shirley Jackson

14. The Strange Case of Dr. Jekyll and Mr. Hyde by Robert Louis Stevenson

16. A Night in the Lonesome October by Roger Zelazny

17. The Witches by Roald Dahl

18. The October Country by Ray Bradbury

19. We Have Always Lived in the Castle by Shirley Jackson