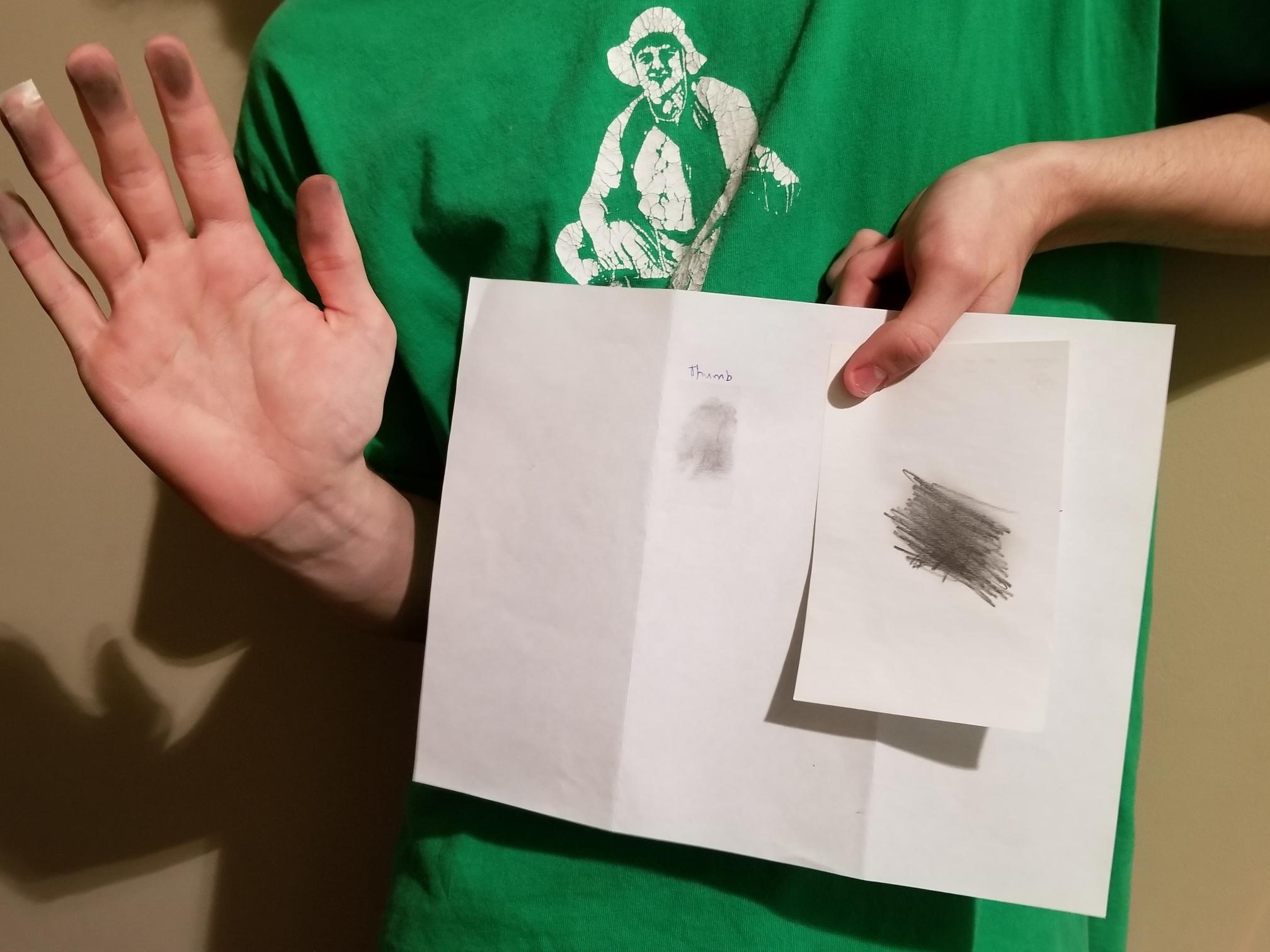 Let your kids have fun this weekend pretending to be super-secret spies or private detectives! One fun spy activity is to send secret codes. Simple codes spell out messages by substituting a symbol for each letter of the alphabet. Children can make their own code by writing out a master list that contains a symbol and its corresponding letter. For example, A could be a circle, B a square and so on. After they have their master list, they can have fun spelling out words with their code and leaving secret messages to their friends and family. Another way to make a code is to have each word of the message correspond to words in a printed book. Here how it works: Have children pick one of their favorite books that contains a decent number of words, such as one of the Harry Potter titles. They then write out their message and look through the book to find those words in the book. When they do, the code will be the page number and word number. So, 3-24 would mean the 3rd page and the 24th word on that page.

Kids can also have fun learning about fingerprints: Give them 3-inch x 6-inch pieces of paper and let them take their own fingerprints. Using an ink pad can be super messy so try this trick instead – have them scribble a large, very dark patch of pencil (the lead is made of graphite) on a separate piece of scratch aper. Then they rub their fingers, one at a time, in the graphite until it is coated. Have them mimic actors on TV crime shows and roll their fingertips around to make sure they get the sides of their fingers too! Next, they will stick a piece of tape to their finger, press on it hard, and put the tape down on the 3×6 pieces of paper. Do not forget to label each print so they know which finger it came from. The tape will pick up the print and transfer it to the paper. Then, have fun looking at all the swirls, whorls, and patterns on their fingerprints. They might have so much fun that they start finger-printing the whole family!

Check back next week for more fun spy activities to chase away the winter blues!