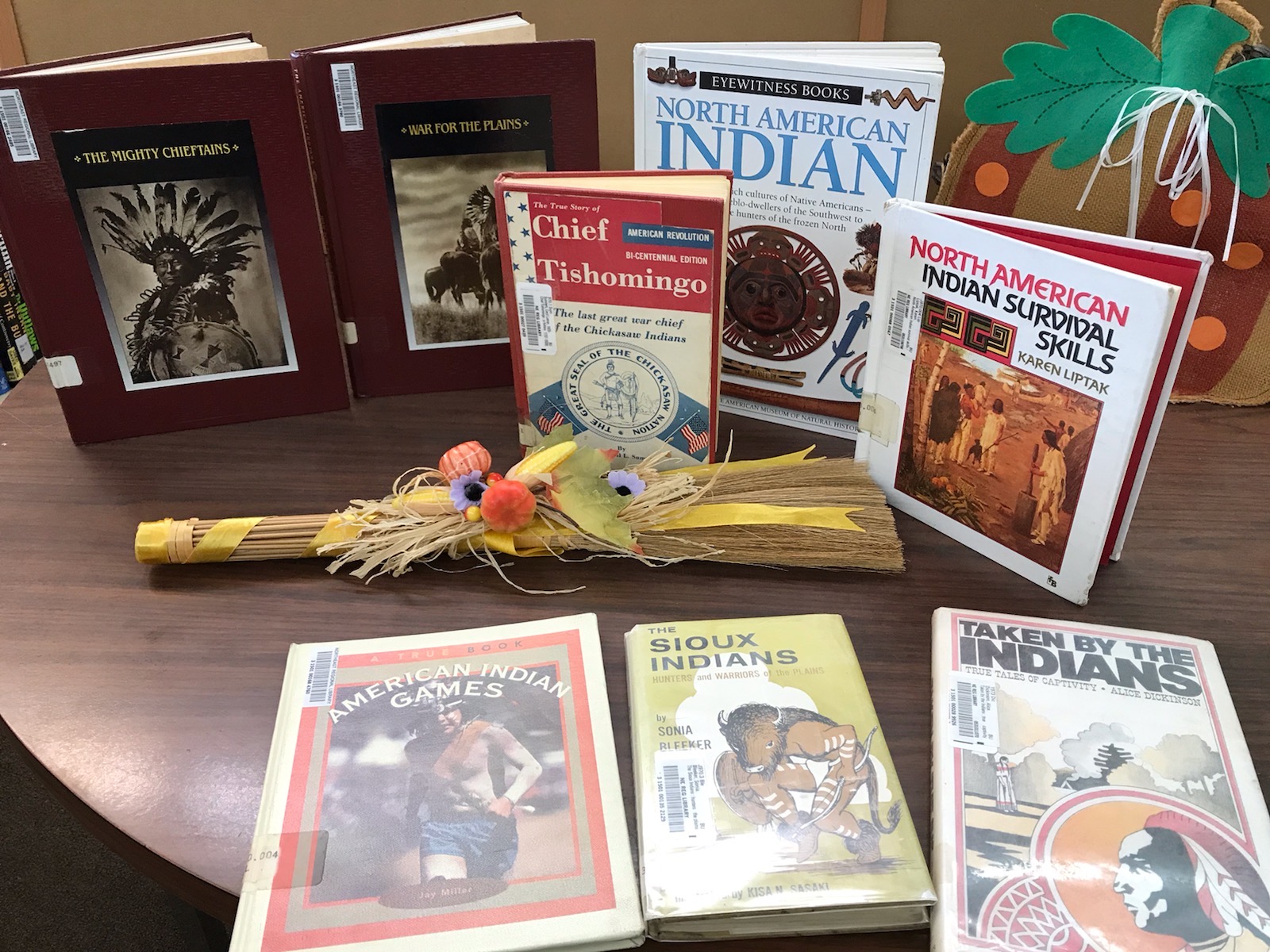 November has been National Native American Heritage Month.  The website for the event contains lots of great materials, such as selections of both audio and video programs, as well as a special resource section for teachers.  In collaboration with the Smithsonian and the National Museum of the American Indian, the website has a virtual presentation titled “Why We Serve: Native Americans in the United States Armed Forces” that showcases quotes and testimonials from those who have served, both current and historical photographs, information about the Navaho Code Talkers, and much more.  The site also has links to a series of recorded online discussions, webinars, and presentations of special art gallery programs that were created for this month.  Participants include Joy Harjo, the first Native American U. S. Poet Laureate, Deb Haaland, the first Native American cabinet secretary, and several filmmakers from a Native Cinema Showcase, among others.  To view this fascinating resource, click here:

Your local libraries also have resources to help you learn more about Native American culture.  Picture book selections include Fry Bread: A Native American Family Story by Kevin Noble Maillard, Listen to the Storyteller: A Trio of Musical Tales from Around the World, and We are Grateful: Otsaliheliga by Traci Sorell.  To introduce slightly older children to the Native American philosophy regarding the natural world, check out All Our Relatives: Traditional Native American Thoughts about Nature by Paul Goble.  Or for a broader view, check out American Indian Voices, which includes songs, myths and legends, stories, and poetry of various Native American peoples, as well as biographical information about key figures.  Other interesting new titles include Ancestor Approved: Intertribal Stories for Kids, a collection of intersecting stories told by various Native writers and #NotYourPrincess: Voices of Native American Women, a collection of stories for young adult readers.