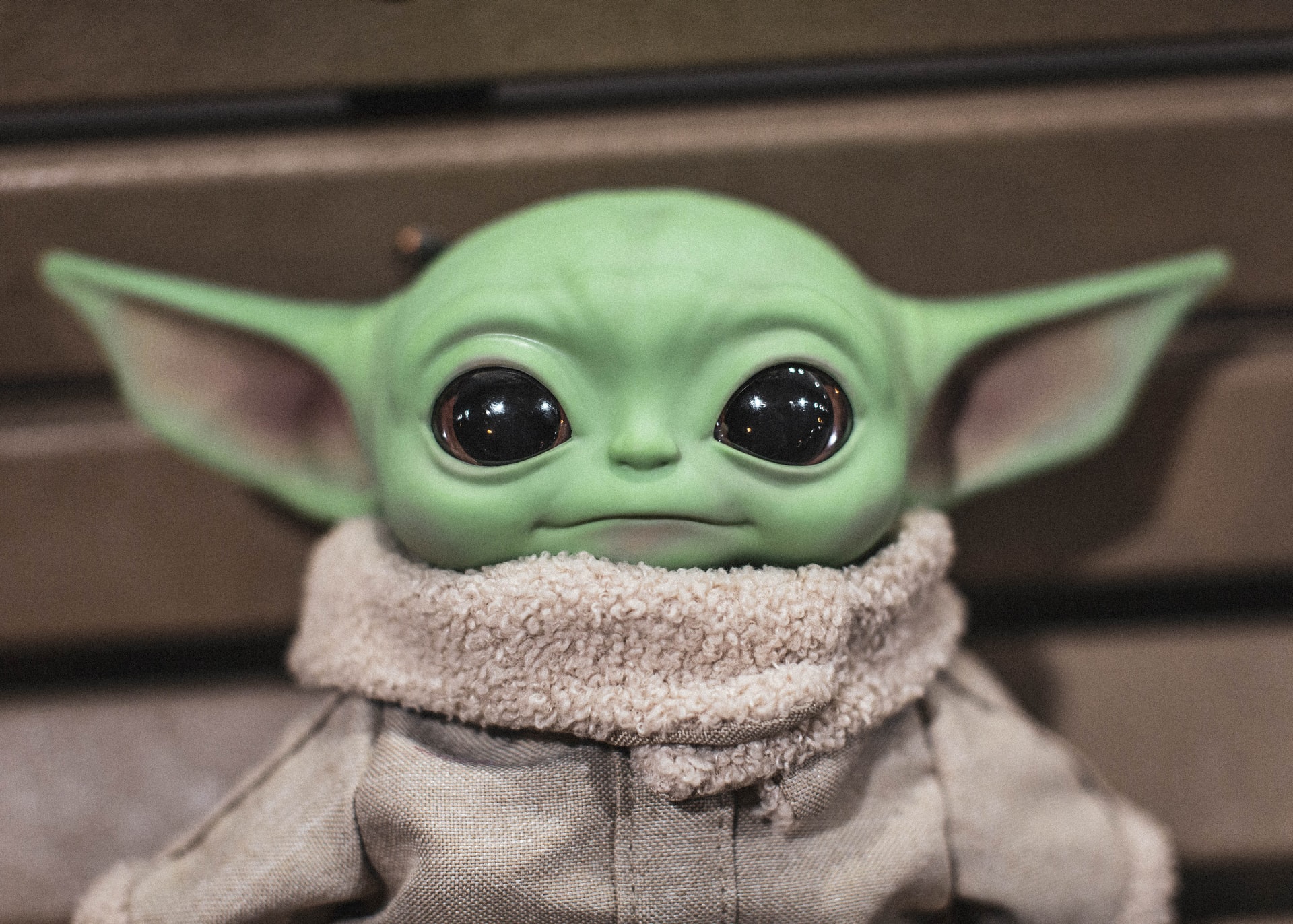 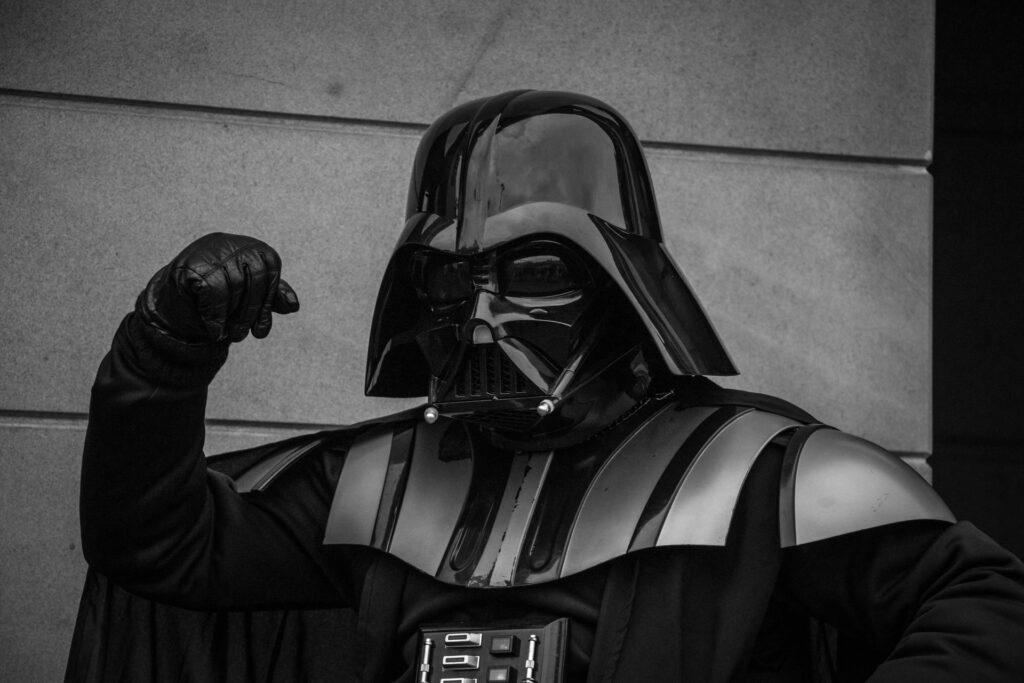 Tomorrow is National #StarWars Day so join us as we celebrate all things from the Star Wars universe.  According to the National Day Calendar website, May 4 became known as Star Wars day after Star Wars creator George Lucas said the famous phrase, “May the Force Be with You,” during an interview on German national television.  The line was misinterpreted to be “On May 4, we are with you”. Star Wars fans eventually latched onto this funny misunderstanding and have created a whole day full of activities. 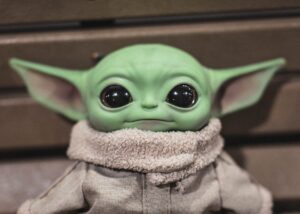 Your local library branches have lots of Star Wars materials to keep you entertained today.  If you are interested in introducing the youngest members of your family to Star Wars, check out the picture books Star Wars ABC-3PO by Calliope Glass, 5- Minute Star Wars Stories or the humorous books by Jeffrey Brown: Goodnight Darth Vader and Vader’s Little Princess.  Children just venturing into reading on their own might enjoy Are Ewoks scared of Stormtroopers?, a Dorling Kindersley Readers Level 1 title or The Adventures of Han Solo by Lindsay Kent, a DK Readers, Level 2 book.

Chapter book readers will love The Strange Case of Origami Yoda series by Tom Anglebergers, The Force Awakens: The Visual Dictionary by Pablo Hidalgo, or Star Wars Character Encyclopedia by Simon Beecroft.  Adult readers might like to check out the coffee table book The Art of Rogue One by Josh Kushins or one of the many novels that are set in the Star Wars world by such outstanding writers such as Timothy Zahn, Troy Denning, Aaron Allston, Michael Stackpole, Claudia Gray, and others.  Author Ian Doescher has even brought together the worlds of William Shakespeare and Star Wars in his novels that present the Star Wars stories in Shakespearean sonnet style.  If this combination intrigues you, check out William Shakespeare’s Star Wars: Verily, A New Hope or The Empire Striketh Back. 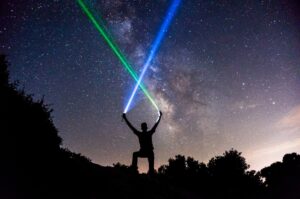 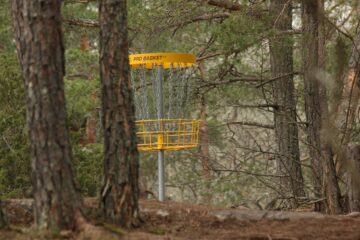 Suggested Family Activity • Disc ⛳ Golf If you are looking for a fun activity to do outside, disc golf is gaining in popularity everywhere.  And one of the best things about it is all Read more… 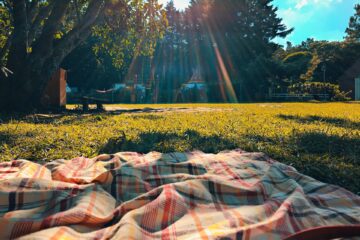 Suggested Family Activity • Picnic 🧺 Before the summer ends, make sure you go on a picnic one day.  You can pack a traditional picnic in a wicker basket or just grab some snacks and Read more…

Suggested Family Activity • Shark 🦈 Shapes For a combination craft project and learning activity, try out this fun idea:  On a piece of paper or cardboard, draw a picture of a shark’s head with Read more…