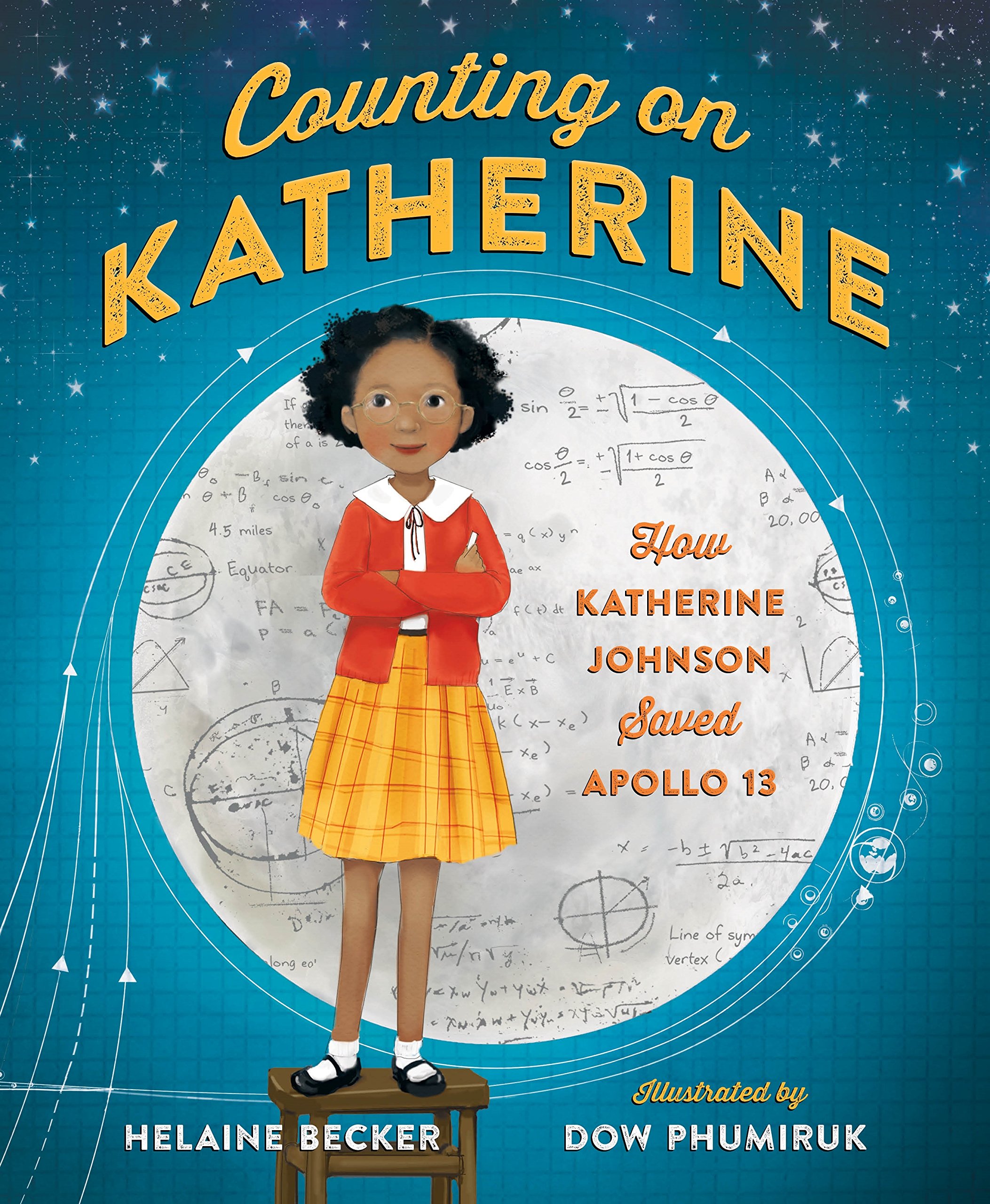 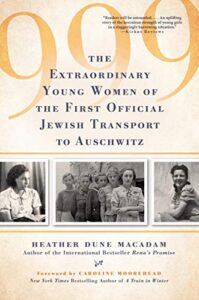 Even though March is drawing to a close, there is still time to celebrate, honor and learn more about the brave women from our past as part of National Women’s History month.  Northeast Regional Library system branch libraries have recently received several new additions to their collection that highlight women’s contributions to World War II.  A Woman of No Importance: The Untold Story of the American Spy who Helped Win World War II by Sonia Purnell is a look into the life of Virginia Hall, a young American woman who became the first woman to deploy to occupied France.  There, she helped gather a network of spies to blow up bridges, report on German troop movements, arrange supply drops for other Resistance agents, and recruit and train guerilla fighters.  999: The Extraordinary Young Women of the First Official Transport to Auschwitz by Heather Dune Macadam tells the almost forgotten story of a thousand young, unmarried Jewish women who left their homes thinking they were being sent to work in a factory for the war effort but were sent to Auschwitz instead. 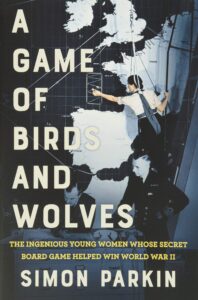 A Game of Birds and Wolves: The Ingenious Young Women whose Secret Board Game Helped Win World War II by Simon Parkin examines the true story of a group of young British women who helped come up with a strategy to outmaneuver Nazi U-boats. Code Girls: The Untold Story of the American Women Code Breakers of World War II by Liza Mundy is written for a young adult audience.  It describes a group of 10,000 American women who moved to Washington to learn the tedious job of breaking enemy military codes.  Because they were ordered never to reveal the details of their work, these women had almost been forgotten until now.

Fans of the book and movie Hidden Figures will want to check out Counting on Katherine by Helaine Becker.  Written for a juvenile audience, this biography tells the life story of Katherine Johnson, a mathematical genius who worked for NASA and was entrusted with making sure the Apollo 13 mission returned safely. 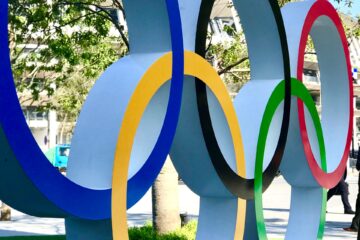 The Etymology of 15 Weird and Wonderful 🏹 Olympic Words

Every two years we get to marvel at them—no, not the superhuman feats of strength and skill from the greatest athletes in the world, but the weird and wonderful names of the many, varied Olympic Read more… 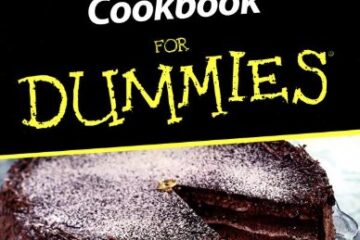