National Maritime Day Plus Other Holidays

IF YOU NEED A REASON TO
CELEBRATE

NATIONAL MARITIME DAY
Created by the United States Congress in 1933, National Maritime Day is a holiday that both honors and celebrates the Merchant Marine. (It also commemorates the first steam-powered transoceanic voyage when the American steamship Savannah set sail from the port of Savannah, GA on 1819.) What is the Merchant Marine? Think of it as the understudy to the Navy; it doesn’t get first billing, but it steps in when there’s a crisis and saves the day. Even when things are running smoothly, Merchant Mariners are working quietly behind the scenes to help make certain that the show goes on — and that the U.S.’s imports and exports get where they need to go.

Today, the celebration of National Maritime Day has expanded to include the entire maritime industry and domestic waterborne commerce, as well as the brave men and women who have dedicated their lives to serving aboard a Merchant Marine ship. So celebrate these courageous Americans this May 22!

INTERNATIONAL DAY FOR BIOLOGICAL DIVERSITY
This is a day dedicated to making sure that Earth remains a place where all creatures—no matter what environment they depend on—can not only survive, but also thrive. Originally, Biological Diversity Day was proclaimed on December 29. In December 2000, however, the UN General Assembly changed the date to May 22. This was partly meant to commemorate the adoption of the Convention at the Rio Earth Summit in 1992, and partly to avoid clashing with the various international holidays that occur in late December (hello, Christmas). So whether you’re from a desert climate, a forest, a valley, or a swamp, come celebrate biological diversity with us this May 22.

HARVEY MILK DAY
On May 22, we honor the life and legacy of Harvey Milk, the first openly gay politician in California and a leader of the American Civil Rights Movement. Time magazine included Harvey Milk on a list titled “The 100 Most Important People of the 20th Century.” Milk was not only an advocate for the LGBT community, but for all minorities. He believed in safe, strong neighborhoods and supported public education, affordable childcare, and equal rights for all.

Elected to the position of city supervisor in San Francisco, he held office for one year before his life was tragically cut short in 1978 by a political rival who opposed Milk’s liberal views. Harvey Milk’s contributions to the cause of equality for all people has been recognized in a number of ways, including the issuance of a stamp with his picture on it, the posthumous awarding of the Medal of Freedom, and the creation of a holiday in his memory. Harvey Milk Day was officially established as a holiday in 2009 when Arnold Schwarzenegger, then governor of California, signed it into law. Although Milk died, his work continues today through the work of the Milk Foundation, founded by his nephew Stuart Milk, in honor of his uncle. 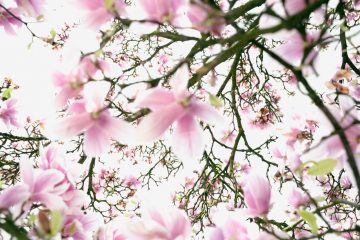 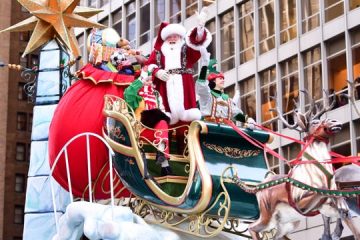 Holiday TV Schedule 2019 It’s time for Christmas to have its annual TV takeover. That starts with one parade (New York City on Thanksgiving morning) and continues through another (Disney parks on Christmas morning), four weeks Read more… 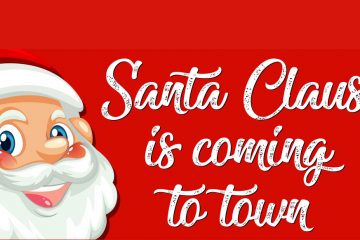 Santa Claus is coming to town and bringing marching bands, floats and other assorted fun with him. A number of Northeast Mississippi cities will hold Christmas parades over the next few weeks. Sunday, Dec. 1 Read more…