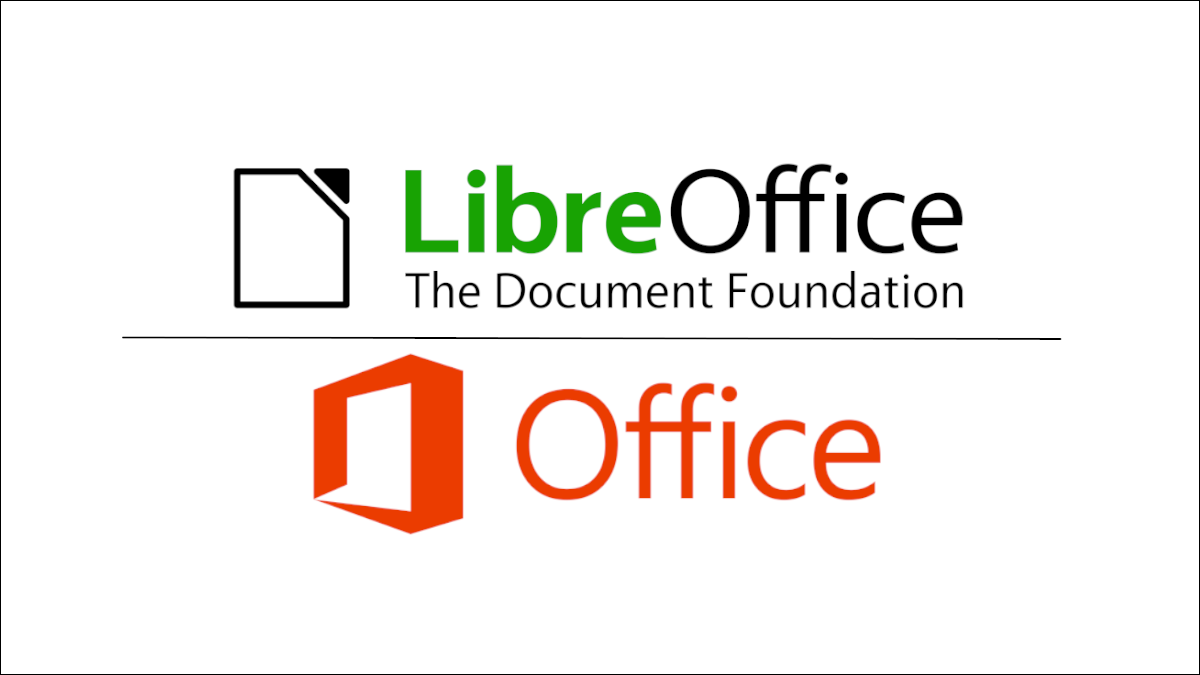 LibreOffice is the number one open-source office suite, and it’s the default office package on most Linux distributions. But can a free product compete with Microsoft?

Microsoft Office was released in November 1990 and included Microsoft Word, Microsoft Excel, and PowerPoint. There were many competing office suites—from companies such as Lotus, IBM, and Corel—but none came close to repeating the success of Microsoft Office.

StarOffice was an office productivity suite developed by a German company called Star Division. They were acquired by Sun Microsystems. A year later, Sun released the StarOffice source code as an open-source product called OpenOffice.org. StarOffice was still sold and developed—benefiting from code contributions made by the OpenOffice.org community—and eventually reached around 100 million users.

The question remains, however: can a free productivity suite really compete with the de facto corporate standard?

LibreOffice is free. You can download and install it and start using it. It is desktop only. Microsoft has cloud-based versions of their applications that you can use in your browser. LibreOffice does not offer anything like that, nor does it bundle cloud storage as Microsoft does.

Microsoft Office runs on Microsoft Windows, macOS, iOS, and Android (and there are workarounds for installing Office on Linux). LibreOffice runs on Windows, Linux, and macOS, including a new experimental build compiled for Apple Silicon processors.

Depending on which version you buy or subscribe to, you will also get some or all of these packages:

If you need functionality that isn’t included in LibreOffice—such as an email client, desktop publishing application, or a messaging and collaboration program—you have many open-source options to choose from including well-known examples such as Thunderbird, Scribus, and Rocket.Chat. Of course, they won’t have the same look and feel as the rest of the office suite, and they won’t be tightly integrated.

If you need cloud support LibreOffice might not be for you.

For the average user of office applications, function for function you’ll see little difference between Word and Writer. Some things are easier in Word and more intuitive, such as working with tables of contents and other front matter. The reverse is true for others; LibreOffice handles styles in a more accessible and logical fashion, for example.

A Comparable and (Mostly) Compatible Suite

If you don’t need to collaborate on documents or spreadsheets with Microsoft Office users, LibreOffice will satisfy the needs of anyone looking for a fully-featured, mature office suite.

If you do need to share and edit docs with Microsoft Office users, watch out for the gotchas with fonts on non-Windows platforms, and other formatting glitches that can creep in. Things are a lot better than they were, but complicated document layouts and power user spreadsheets can still pose problems.