The Northeast Regional Library System, which includes Corinth and Rienzi branches, on Monday requested increased funding from the Alcorn County Board of Supervisors to combat state budget cuts.

Without extra funding from the four counties in the Northeast Library system, some smaller branches may have to close, and hours might have to be reduced at other locations.

That was the message delivered by Dee Hare, executive director of the Northeast Regional Library System, which serves Alcorn, Prentiss, Tippah and Tishomingo counties.

If each county increases its funding by 10 percent, then the library system should be able to stay above water, Hare said.

“We hope that you seriously consider our request for an increase,” Hare told the board of supervisors,

The Alcorn County supervisors are planning next fiscal year’s budget and took the library’s request under advisement.

The 2017 fiscal year was “horrible” in terms of “state funding for public libraries,” Hare said. The Northeast Regional Library System lost $67,075 in state funds, and a $94,864 loss is expected next year, she added.

The four-county system already receives about the lowest funding of public libraries in the state, Hare said.

The Corinth Library is the headquarters for the system and the busiest branch. Alcorn County contributes the most funding out of the four counties, and the library system is grateful for the support, Hare said.

Libraries serve as great resources for the public, Hare said. People use the library computers for job searches and also check out materials to help them with major life events such as marriages, child birth and a loss in the family, she said.

Public Computer Access During COVID-19 Beginning Monday, August 10, several branches of the Northeast Regional Library will begin offering public access computer use to patrons by appointment.  Branches where this service will be available are Read more… 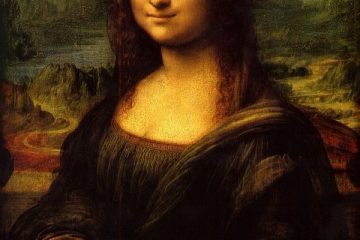 Who Is Mona Lisa?

Who Is Mona Lisa? A DW Documentary all about the famous painting and who it could be based on. 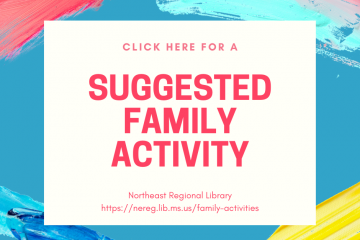 Suggested Family Activity for Friday, July 24   Make a family time capsule: Have each person in your family write down something that has happened recently that has been important to them (small children can Read more…