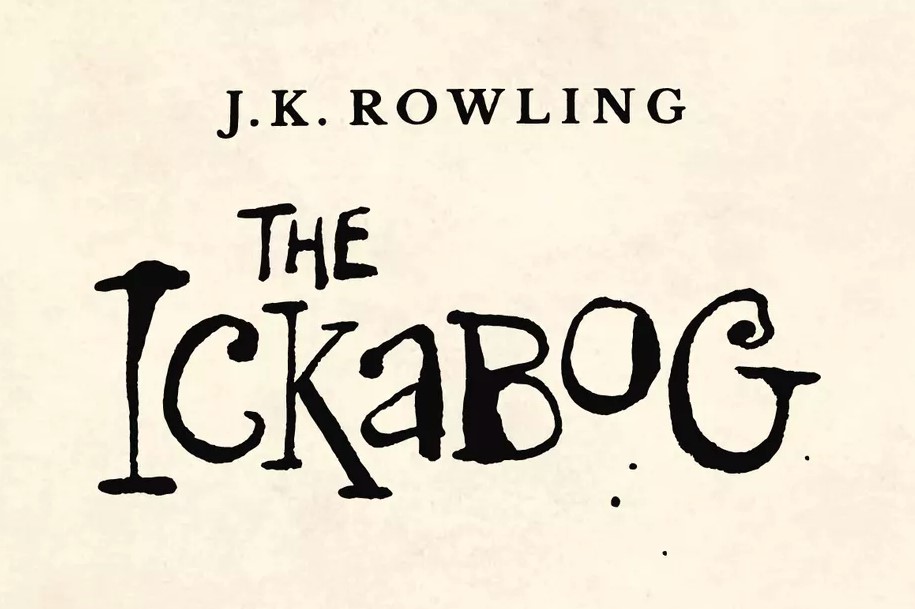 Over the next seven weeks, J.K. Rowling will release her new children’s novel The Ickabog
for free online.

You can read it on the website for The Ickabog with anywhere from “a chapter (or two, or three)” being published at a time.  The first two chapters are available to read now, and there is no description of what the story entails.  The Ickabog seems to have more in common with traditional fairy tales.  Although the idea came to her while she was writing her Harry Potter series, that’s one thing it is not.

“It isn’t Harry Potter and it doesn’t include magic,” Rowling wrote.  This is an entirely different story.”

“The Ickabog is a story about truth and the abuse of power,” Rowling wrote on her personal website. “To forestall one obvious question: the idea came to me well over a decade ago, so it isn’t intended to be read as a response to anything that’s happening in the world right now. The themes are timeless and could apply to any era or any country.”

Rowling is also asking children between the ages of 7-12 to contribute artwork for the story. In her announcement post, she notes that it’s an official competition being run by Scholastic, and people entering could see their artwork in a printed version of the book, which is due out later this year.

After The Ickabogs initial run online, Scholastic will publish it in traditional formats, including as a book, ebook, and audiobook.

Tomorrow is National Mississippi Day – a day to recognize the state we live in and some of the great things to be found here!  Mississippi is well known for being the home of wonderful Read more…