About Us • Photo Gallery 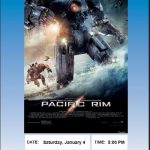 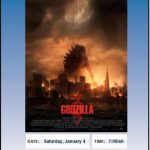 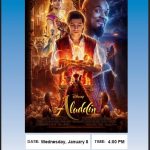 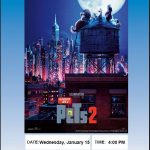 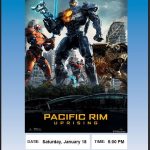 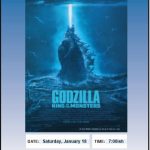 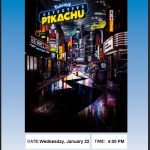 The Iuka Book Club Meets the second Thursday of each month. The Bill of Rights and You KRISTEN FRAZIERASSISTANT LIBRARIAN, IUKA PUBLIC LIBRARYKristen Frazier’s favorite part of her job as the Assistant Librarian at the Iuka Library is helping others find the perfect book.  Since beginning work at the library, she has prided herself on being able to track down just the right book for her Iuka patrons.  Kristen believes in bringing a personal touch to her job as she tries to keep series lists on her desk so she can request more for her patrons so that they never run out of things to read.  Since beginning her new role in 2015, Kristen has become very knowledgeable about historical fiction, Christian fiction and how to acquire titles in large print format.Prior to becoming Assistant Librarian in May 2015, Kristen worked as the Night Clerk at the Iuka Library as well as volunteering during special events such as the Summer Reading Program.  She graduated from Tishomingo County High School in 2011 and has taken some classes at the University of North Alabama.Kristen says her reading interests change daily.  She enjoys reading almost all fiction genres although contemporary Young Adult titles are her favorite.  Kristen considers herself a very handy person so the “Do-It-Yourself” books are her favorite non-fiction choices.  Kristen also absolutely loves any children’s book by Mo Williams.  “Elephant and Piggie are the greatest characters”, she says.Kristen loves learning about new things.  Currently, she’s been learning how to crochet. She considers herself a video game nerd as she spends most of her time outside the library playing video games.  Her other hobbies include art and spending time outdoors.  She loves camping, hiking and exploring even though she doesn’t get to do them very often.Kristen and her husband Jared love their children – three dogs named Lou Lou, Gertie, and Tony and their cat, named CAT.   Kristen’s future plans are to attend the University of Southern Mississippi to start working towards a degree in Library and Information Science.Kristen’s favorite quote about libraries is by Doris Lessing: “With a library you are free, not confined by temporary political climates. It is the most democratic of institutions because no one – but no one at all – can tell you what to read and when and how.”