Holly Black is one of the YA world’s premier experts on faeries (she also has the pointy ears to prove it). Her enchanting books include The Modern Faerie Tales, The Curse Workers, and most recently The Folk of the Air series (the first installment was recently nominated in the 2018 Goodreads Choice Awards). Here Black discusses why faeries are so alluring to us mere mortals and answers all our questions about her upcoming book, The Wicked King.

Faeries might look like us, but they are not us. Unlike vampires, who were people, or werewolves, who still are (at least most of the time), faeries are completely other. They have their own taboos and their own moral systems.

I got my idea of what faeries were primarily from a book called Faeries, illustrated by Brian Froud and Alan Lee. It was full of folklore, sketches, and paintings that imagined faeries as alternatively (and sometimes simultaneously) horrifying and majestic. From that book I found my way to lots more folklore and became utterly fascinated with these capricious and dangerous beings.

They are like the natural world in another way, in that an encounter with a solitary faerie creature reveals that hidden around us is an entire ecosystem. The helpful hob who does errands in exchange for a crust of bread and a bowl of cream suggests there’s a whole troop of faerie lords and ladies as well as trolls and goblins, redcaps and merfolk, nixies and pixies and sprites.

And they do not live in a land far away, but instead inhabit our hidden, liminal spaces. Just as nature can take back man-made buildings with surprising swiftness, hungrily covering mansions with ivy and moss, so too do faeries seem to hover at the edges of our industrial world, waiting for their chance to fit themselves into more spaces.

Our world feels bigger and stranger with that possibility. But there’s something else that draws me to faerie stories: the idea of ruinous beauty. Like faerie fruit—one glorious taste of which will render all other food ashes in your mouth—one taste of faerie can leave mortals looking for a way back in for the rest of their days, pining for the loss of that magic. Their world is so good that it’s terrible, and that’s the very sort of story I like best.

Goodreads: What can fans expect from The Wicked King?

Holly Black: If The Cruel Prince asks questions around what Jude would do to get power, The Wicked King asks what she’s willing to do to hold onto it. Plus, there are two marriages, murder, and merfolk! 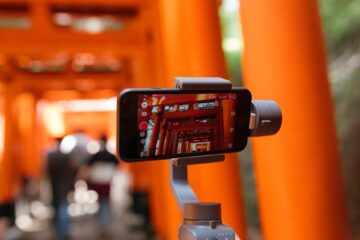 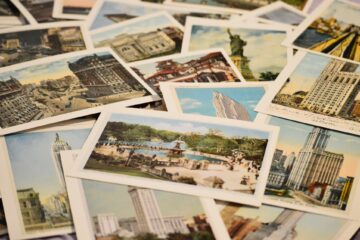 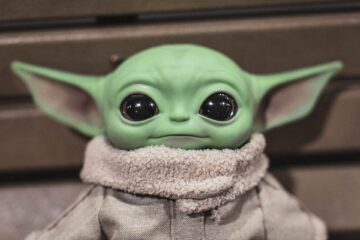 Suggested Family Activity • May the Fourth Be With You! Tomorrow is National #StarWars Day so join us as we celebrate all things from the Star Wars universe.  According to the National Day Calendar website, Read more…