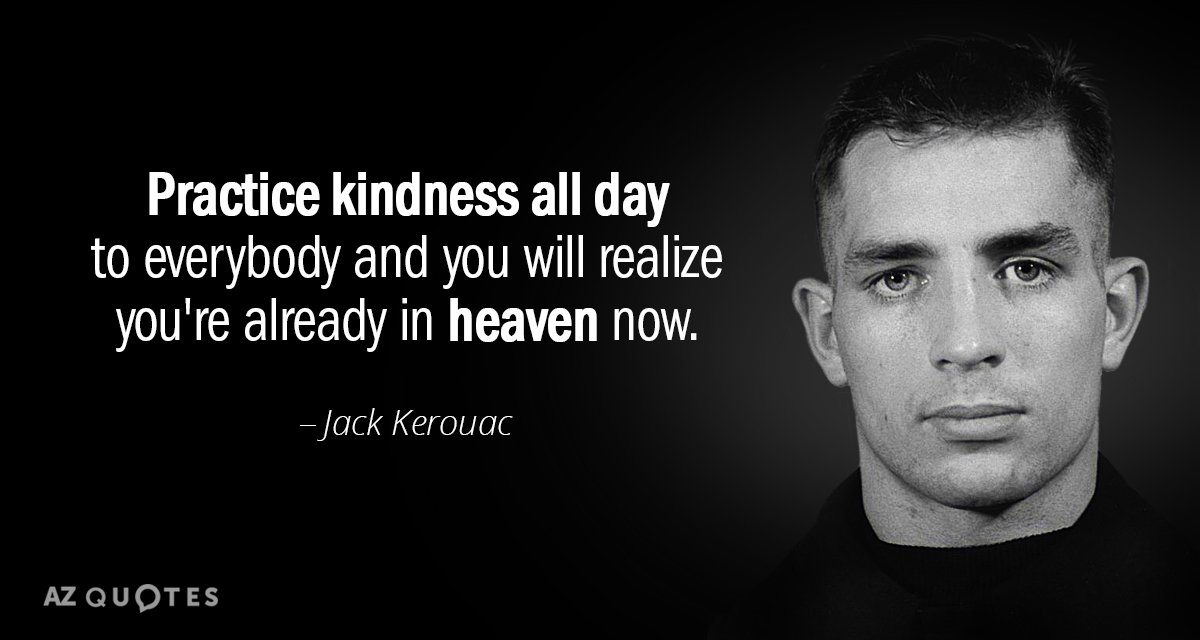 He is considered a literary iconoclast and, alongside William S. Burroughs and Allen Ginsberg, a

pioneer of the Beat Generation. Kerouac is recognized for his method of spontaneous prose. Thematically, his work covers topics such as Catholic spirituality, jazz, promiscuity, Buddhism, drugs, poverty, and travel. He became an underground celebrity and, with other beats, a progenitor of the hippie movement, although he remained antagonistic toward some of its politically radical elements.

In 1969, at age 47, Kerouac died from an abdominal hemorrhage caused by a lifetime of heavy drinking. Since his death, Kerouac’s literary prestige has grown, and several previously unseen works have been published. All of his books are in print today, including The Town and the City, On the Road, Doctor Sax, The Dharma Bums, Mexico City Blues, The Subterraneans, Desolation Angels, Visions of Cody, The Sea Is My Brother, and Big Sur.

The Tree That Inspired Dr. Seuss’ “The Lorax” Has Fallen Over The seaside cypress believed to have inspired the fanciful Truffula trees of Dr. Seuss’ classic 1971 children’s tale “The Lorax” has toppled in Southern Read more…